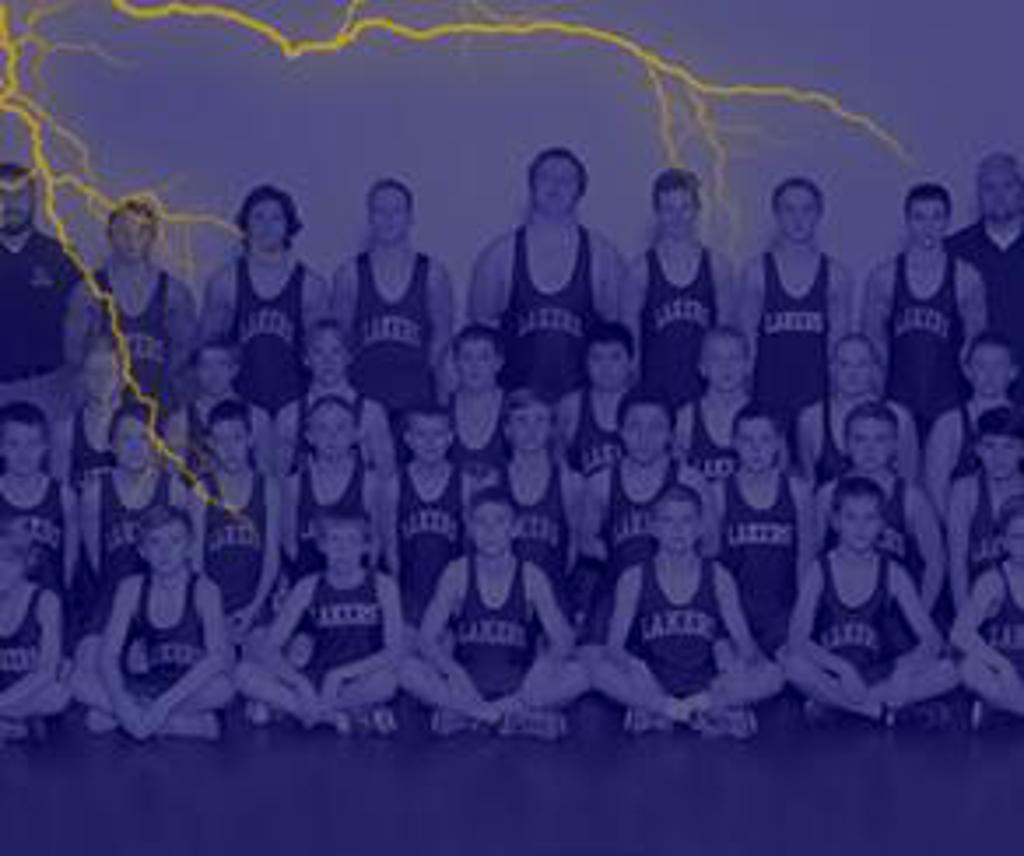 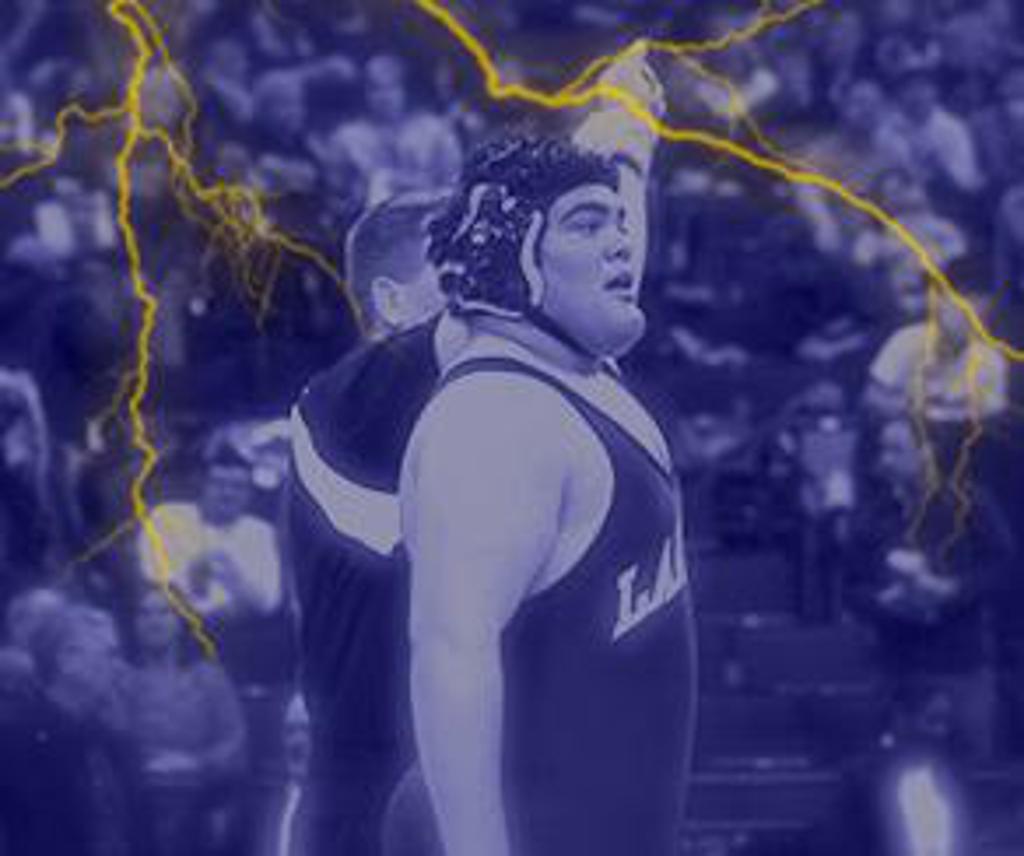 We believe in our wrestlers!

And we believe in a variety of off season training. The Prior Lake Wrestling Club will cover 50% of the cost up to $500 for a variety of training experiences which will enhance wrestling skills/abilities.

So before you finalize your summer plans take a look around at all the great wrestling camps, strength training, and more that can help prepare our wrestlers for the season ahead, then fill out the training application below

Huge congratulations to our Laker team for earning the MWCA Academic Gold Award with the highest team GPA in our history.

Our goal is to help guide our athletes to become the best and prepare them to face all of life’s challenges on and off the mat!

Alan Koehler, a sophomore for the Prior Lake Lakers, travelled to Oaxtapec, Mexico in early June to compete for Team USA in the 2021 UWW Cadet & Junior Pan-American Wrestling Championships. Competing at 51 kilograms, Koehler went undefeated in five matches, won gold medals in both Freestyle and Greco-Roman. Team USA took first in both freestyle and Greco-Roman, going 20 for 20 in gold medal matches.

Earlier this month, FloWrestling released its national big board rankings for the Class of 2023. Koehler is ranked No. 88 for all weight classes and No. 14 in the country at 113 pounds.

Prior Lake Wrestling is celebrating its 50th year of wrestling this season!